Roofing General Contractors About Us

Attri Enterprises has been providing quality roofing and general contracting services for over thirty-five years. Our firm has always been in good standing with all of our customers, having worked with nearly every agency in the NY Metro area and beyond. Attri Enterprises is actively MBE-certified with the Port Authority of NY & NJ, NYC, and DASNY.

We are proud to consistently deliver on customer expectations and explore new ventures. Attri Enterprises maintains a fully integrated office and construction storage facility, including a state-of-the-art computerized sheet metal machine shop. Our in-house capabilities have granted us the ability to successfully complete a wide range of job variety, from complete roof and deck replacements to masonry, concrete, drywall, and structural steel work, which is not to mention the even greater breadth of contracts we have fulfilled as general contractors.

Attri Enterprises was founded in 1986 by Shri Attri, its sole owner and shareholder. Attri is a General Contractor, engaged in Institutional Commercial, Industrial and Rehabilitation and is a certified and Approved Roofing Contractor for several manufacturers of roofing materials and systems. Other specialty trades include masonry, concrete, drywall, structural steel and restoration. 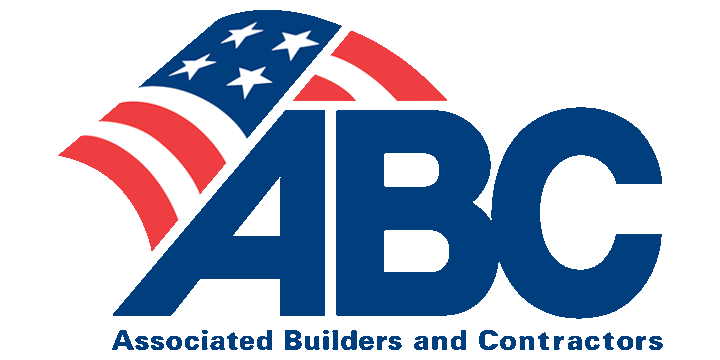 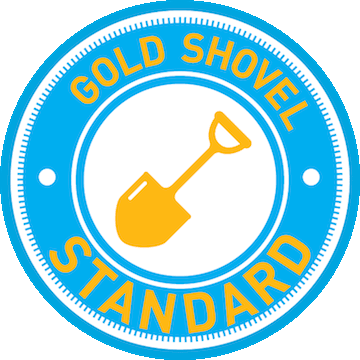 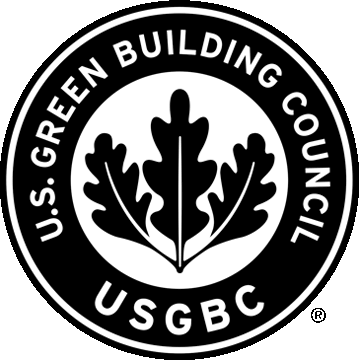 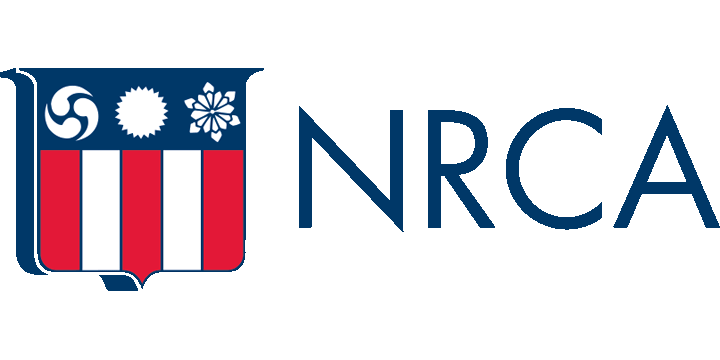 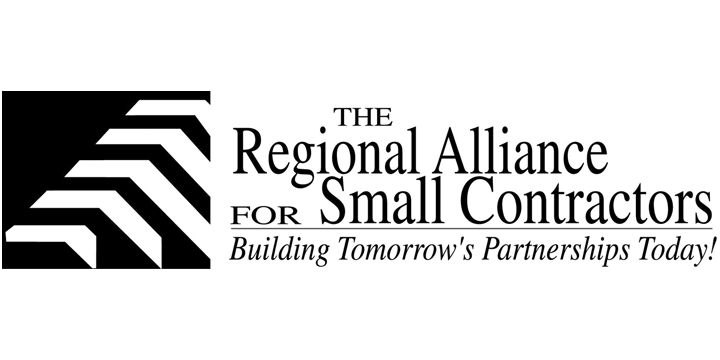 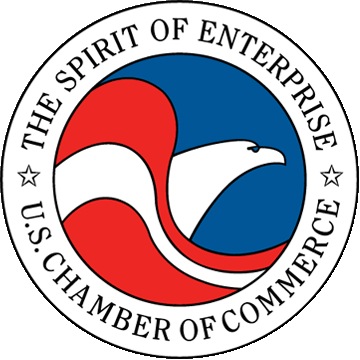